Divorce lawyers, family psychologists, and other experts unanimously agree that the divorce process is a serious test of life for a married couple. The decision to file for divorce should be balanced, eliminating unnecessary emotions. The initiation of such procedures implies some prior preparation for the petitioner.

When it comes to divorce-related legal proceedings, US family law has different peculiarities, depending on the options required. It includes case format, location, spouse status, etc.

Therefore, the famous phrase “warned is warned” is more appropriate than ever and applicable to spouses who wish to optimize their divorce and manage it with minimal sacrifice on their wallet, mental and moral health and other resources. This article will discuss the different marriage end options that are out there, as well as divorce lawyer options in Sugar Land and their main differences.

In particular, we will focus on two legal options that involve the end of married life in the eyes of the court. We are talking about legal procedures for divorce and annulment of marriage.

Basically, there are two options for legally ending a marriage and joint family life. According to modern American law, it is about divorce and annulment. There are several similarities and differences between them. Legally, some of the biggest differences include the type of evidence required to get an annulment or divorce and the ex-spouse’s obligations as a result of each decision.

Many religions define divorce and annulment, but the legal decision does not have to align with the religious designation. The main difference between a divorce and an annulment is that a divorce ends a legally valid marriage, while an annulment formally declares that a marriage is invalid.

So, in general terms, divorce means legal dissolution or termination. Divorce traditionally ends a legal marriage and again declares spouses single. At the same time, an annulment is a court decision that erases a marriage by declaring it null and void, as if the union had never been legally consummated.

Other key differences between the two types of marriage dissolution include the job statuses of ex-spouses. For example, after the court’s final decision on annulment, the marriage is considered never to have taken place legally. In other words, for the whole situation, it’s like going back to the time before the wedding.

Meanwhile, after an official divorce, the ex-spouses may still have obligations to each other. The list of these obligations may include child support, alimony, joint custody of children born of marriage, and the division and subsequent distribution of common property, including family debts, assets and other financial items.

Even if the marriage is deleted, marriage records remain on file. It is essential to note that a religious annulment is not a legal dissolution of a civil marriage. Since religious matters are often mentioned with an option of marriage annulment, the next section is devoted to the clerical perspective on this article. 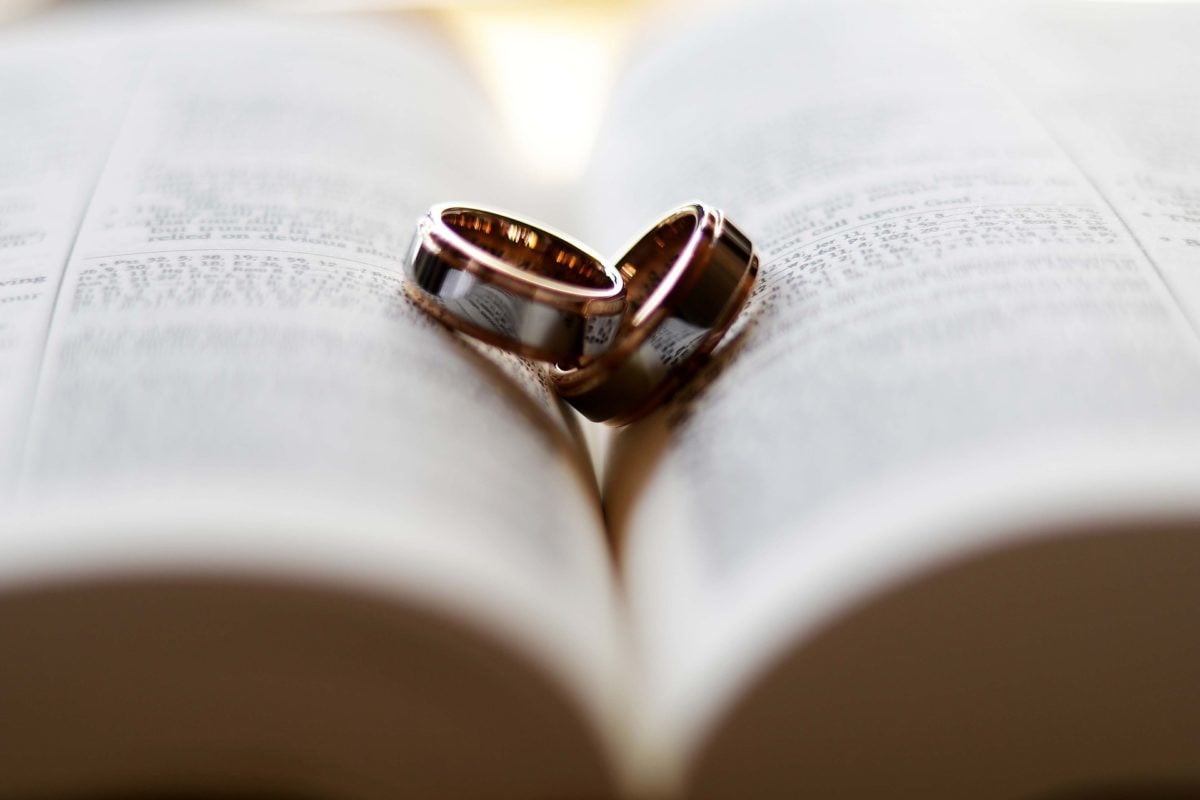 Legal process and religious guidelines on divorce and annulment

Many religions have parameters regarding divorce and annulment. Often, permission is granted by the religious clergy or by written directives. Obtaining permission to annul or divorce a spiritual leader is usually a completely different step from the legal process, which in no way can be settled on a legal basis.

The rules regarding divorce and marriage annulment in any religion often determine whether one, both, or neither partner is allowed to remarry within the faith or to participate in religious rituals. However, we are not sure if there have ever been such precedents.

At the same time, a state or local court may take into account the religious marital status of the spouses, but need not recognize religious determinations when making decisions on spousal and child support, the division or division of property, alimony and other legal matters. 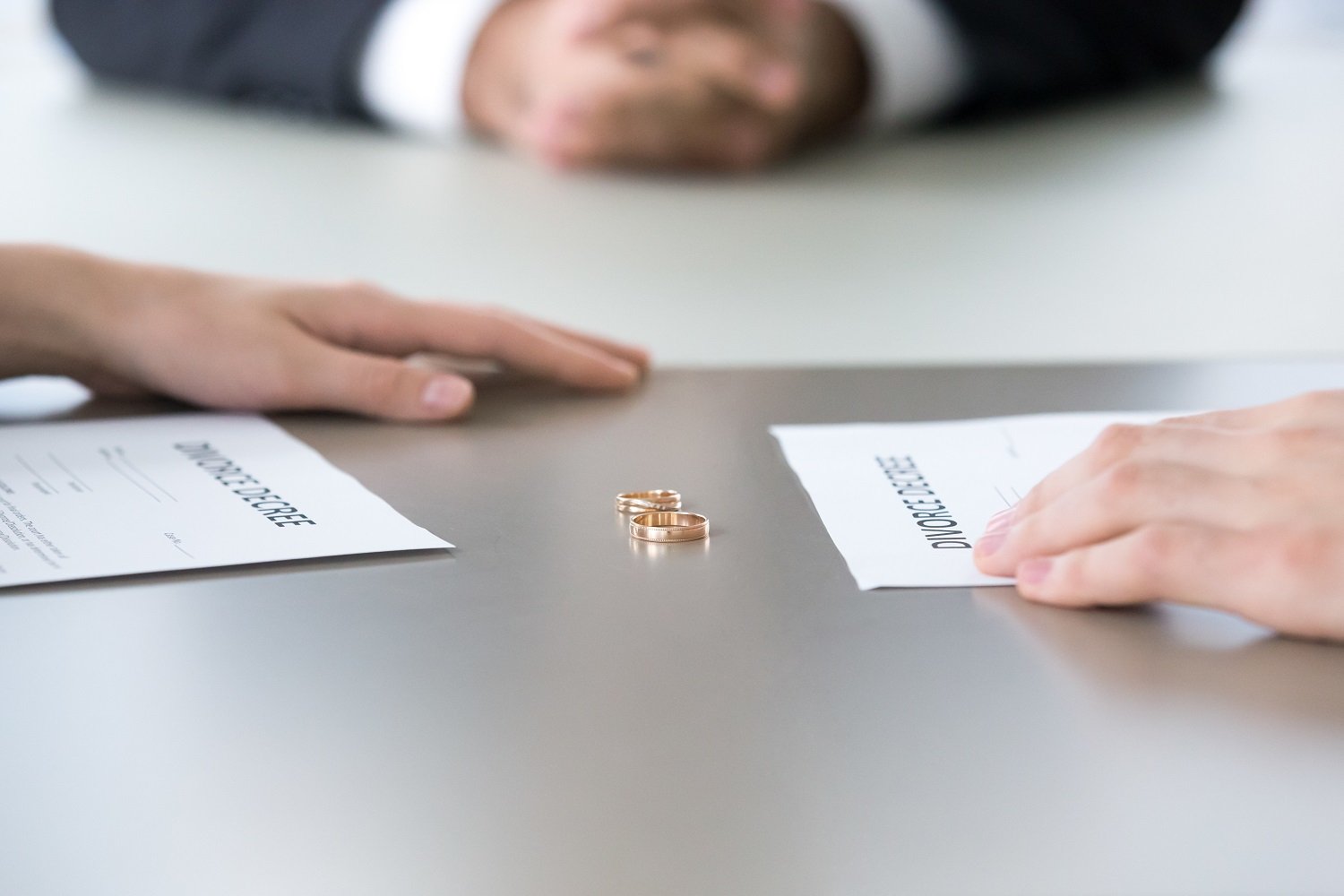 Grounds for divorce and annulment: a process architecture

There are different reasons for seeking a divorce compared to an annulment. Basically, ending a marriage is usually because one or both spouses want to leave the union. Divorce proceedings are much more common in legal practice. Divorce is initiated by one of the spouses, called â€œthe petitionerâ€, when the parties agree that the marriage has existed.

On the other hand, an annulment is requested when one or both spouses believe that there was something legally invalid in the marriage in the first place.

The reasons for getting a divorce can be divided into two types known as â€œfaultâ€ and â€œno-faultâ€ divorces.

In a no-fault divorce, neither party is required to prove their spouse’s fault. â€œIrreconcilable differencesâ€ are often seen as the grounds for a no-fault divorce. This option is legal in all states. However, in some cases it is necessary for the couple to live apart for a period of time before they can file for a divorce.

Common grounds cited for fault divorces can include things like adultery, imprisonment, or abandonment. Regardless of the type, the divorcing couple may still have disputes regarding property, finances, child custody and other items that are settled by court orders. No-fault divorces can lead to larger settlements for the no-fault party.

At the same time, an annulment ends a marriage that, according to at least one of the parties, should never have taken place. Hidden information can sometimes be seen as a ground for annulment of the marriage. For example, if the marriage took place despite unknown facts, such as a secret child, or even a hidden illness, it may be voidable.

An annulment can also end a marriage if the marriage was not legal. This could happen if issues like bigamy or incest make marriage illegal. The legal grounds for obtaining an annulment vary from state to state. Typically, they include reasons such as forced marriage, illegal age to marry, bigamy, and covering up major issues such as drug addiction or criminal history.