New legislation launched by Republicans would require a father to pay child support throughout a pregnancy.

Sen. Kevin Cramer, R.D., introduced the Unborn Child Support Act last week that would amend the Social Security Act to “ensure that child support for unborn children is collected and distributed in under the Child Support Enforcement Program”.

Under the bill, mothers could seek child support from conception and could even collect payments retroactively if paternity was not established until birth.

Sen. Kevin Cramer, R.D., introduced the Unborn Child Support Act last week that would amend the Social Security Act to “ensure that child support for unborn children is collected and distributed in under the Child Support Enforcement Program”. 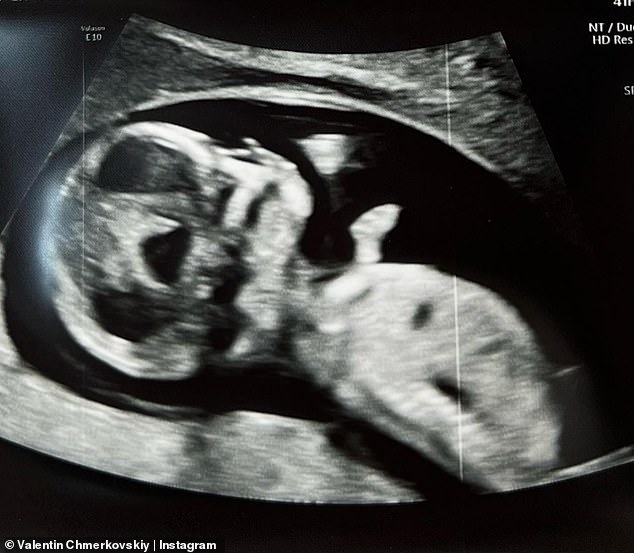 Under the bill, women could seek payment from the month of conception, and even back pay if paternity was not established before the child was born.

Rep. Mike Johnson, R-La., introduced a companion bill to the House that has 13 co-sponsors.

Choice advocates have accused Republicans of not providing enough help to mothers or children despite being pro-lifers and the bill seeks to address those criticisms, particularly after the Supreme Court overturned Roe v. Wade in Dobbs v. Jackson Women’s Health Organization.

“I hope good legislation, like the Unborn Child Support Act, will receive more support now that the Dobbs decision encourages us to think more seriously about supporting mothers and their unborn children,” said Hyde-Smith in a statement.

“Caring for the well-being of our children begins long before a baby is born. It starts at the first moment of life – conception – and fathers have obligations, financial and otherwise, during pregnancy,” Cramer said.

But the bill’s sponsors might also have an alternative motive — changing federal law to say spousal support is owed during pregnancy could help pave the way for a federal ban on abortion by establishing that legal personality starts at design.

Cramer and a number of co-sponsors of the child support bill are also co-sponsors of a stalled bill that would establish that the right to life begins at the time of fertilization.

“And see, the way they do it is very underhanded, the way they do it is under the guise of ‘Oh look, doesn’t that make sense? Because it’s one of those arguments that comes from people who actually support abortion, which is why I tell people not to make those arguments, even jokingly, like, “If you want to make us all have babies, start support at the time of conception.”’

In a virality Tweeter In May 2019, Washington and Lee University law professor Carliss Chatman wrote: ‘If a fetus is someone 6 weeks pregnant, is that when child support begins? Is it also when you can’t deport the mother because she is carrying a US citizen? Can I insure a 6 week fetus and collect in the event of a miscarriage? I just think if we go here, we should do everything.