Jana Kramer was initially angry when she was ordered to pay her cheating ex-husband Mike Caussin child support – but has since agreed to the legal settlement.

Kramer admitted she struggled to understand paying Caussin at first, despite agreeing to have custody of their children – daughter Jolie, 6, and son Jace, 3 – most of the time.

“I’m like, I have the kids 70% of the time, I didn’t want the divorce and I didn’t cause the divorce,” she explained. “And so it was hard for me to understand that, to have to pay for it.”

However, the “Beautiful Lies” singer realized that the arrangement is best for their children.

“I have to look at it from another perspective, saying, ‘OK, I’m grateful that I can provide for my kids, and that’s for the kids,'” she said, adding, “So I have to look at that side and not anger and resentment if that makes sense. I understand.”

Kramer opened up about her custody issues after a teaser for her “Red Table Talk” interview revealed that Caussin, 35, cheated on her with at least 13 women. 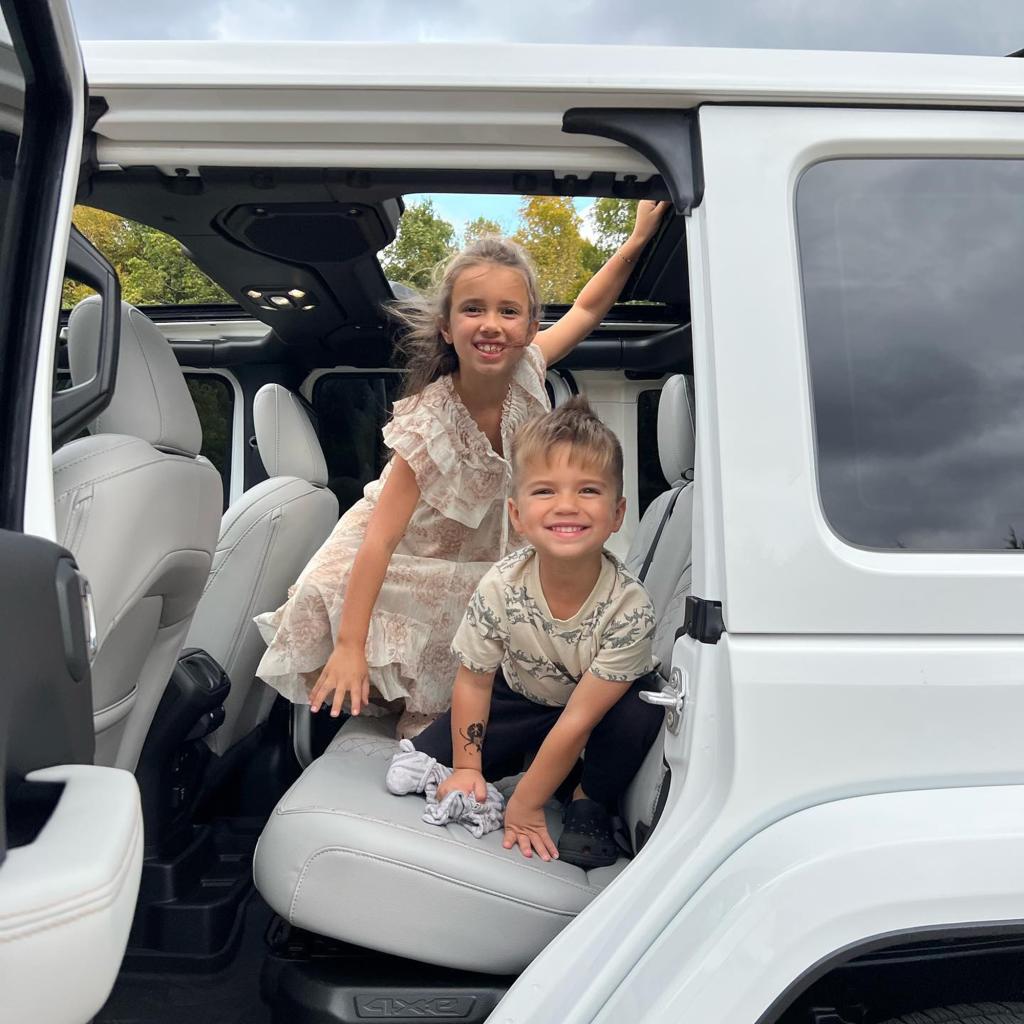 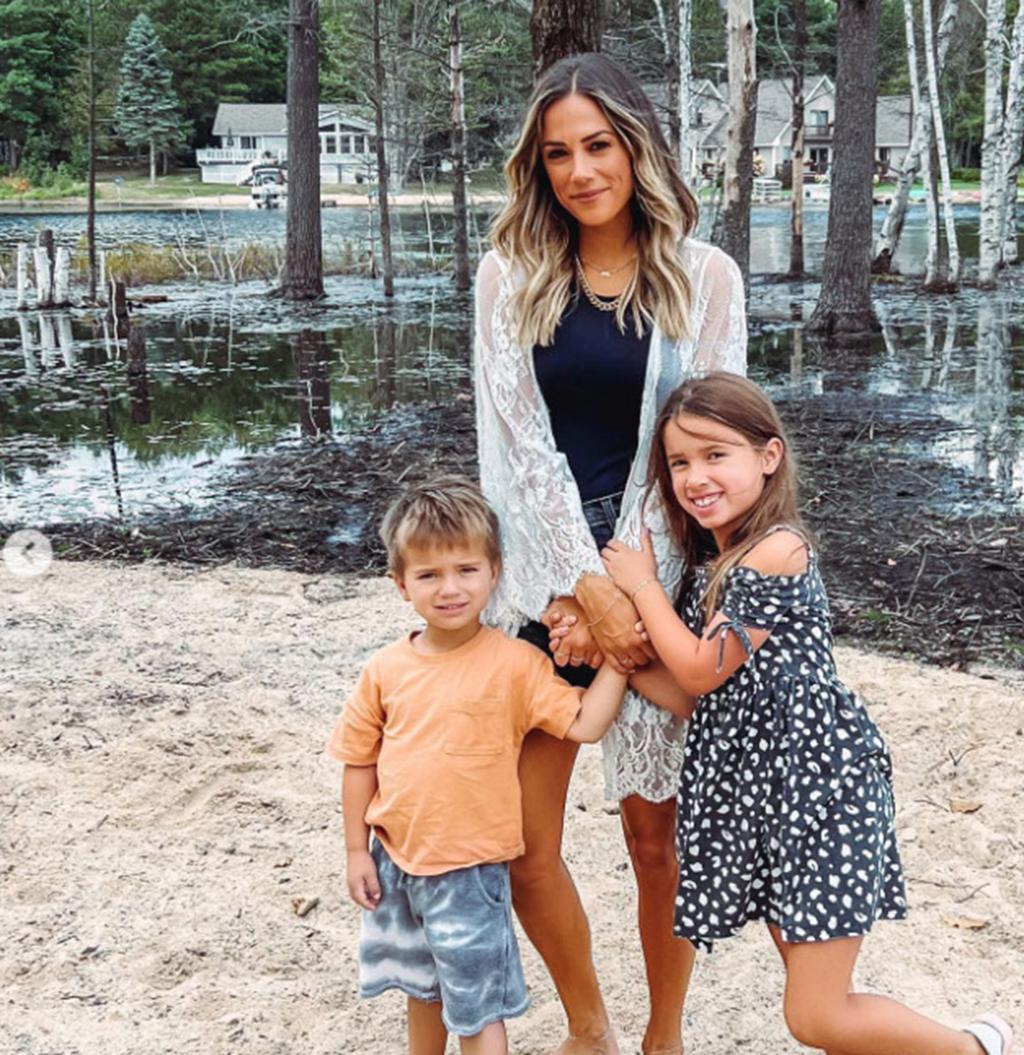 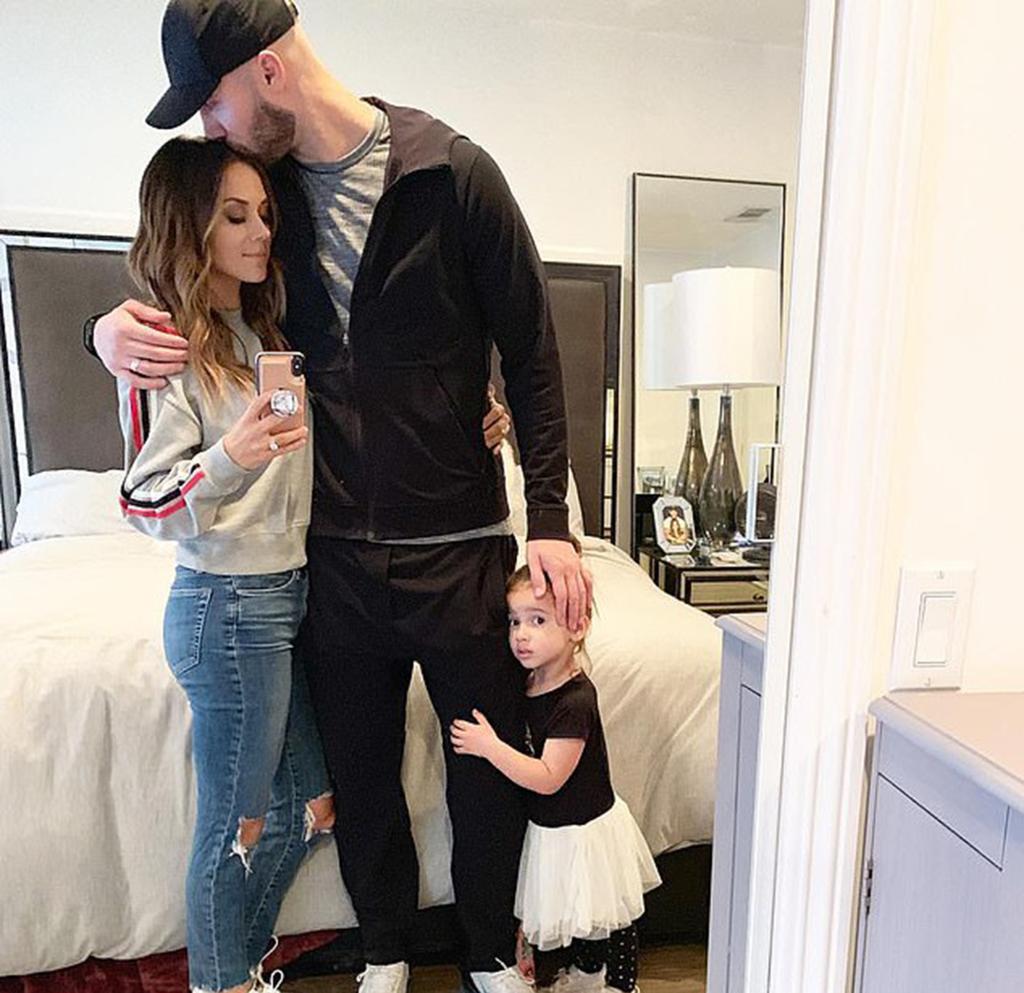 The ‘Morbius’ star wants you to buy her moisturizer —…

“I know we’re both in better places, but I’m thinking about this year my kids won’t wake up at my house. [on] The day of Christmas. This one is going to hurt,” she said with tears in her eyes.

“That’s when I’m like – ‘This isn’t fair. He took away my dream of what I wanted for my family. It is not fair.”

She previously explained that she spent her first Thanksgiving without her children last November, sharing that her “heart hurts.”

“Thinking of all the others going through their ‘first lost or missing vacation’ or just having a hard time,” she wrote on Instagram at the time. “Let it out and then let’s eat and drink our feelings 😂😂.”

Kramer married the footballer in 2015, but they separated a year later after finding out he had cheated on her. They rekindled their relationship and renewed their vows in December 2017.

The athlete later admitted he suffered from a sex addiction and in April 2021, the “I Got the Boy” singer filed for divorce, accusing Caussin of adultery.

They finalized their divorce in July 2021.

Kramer was previously married to Michael Gambino for less than a year in 2004 and to Johnathon Schaech from 2010 to 2011.